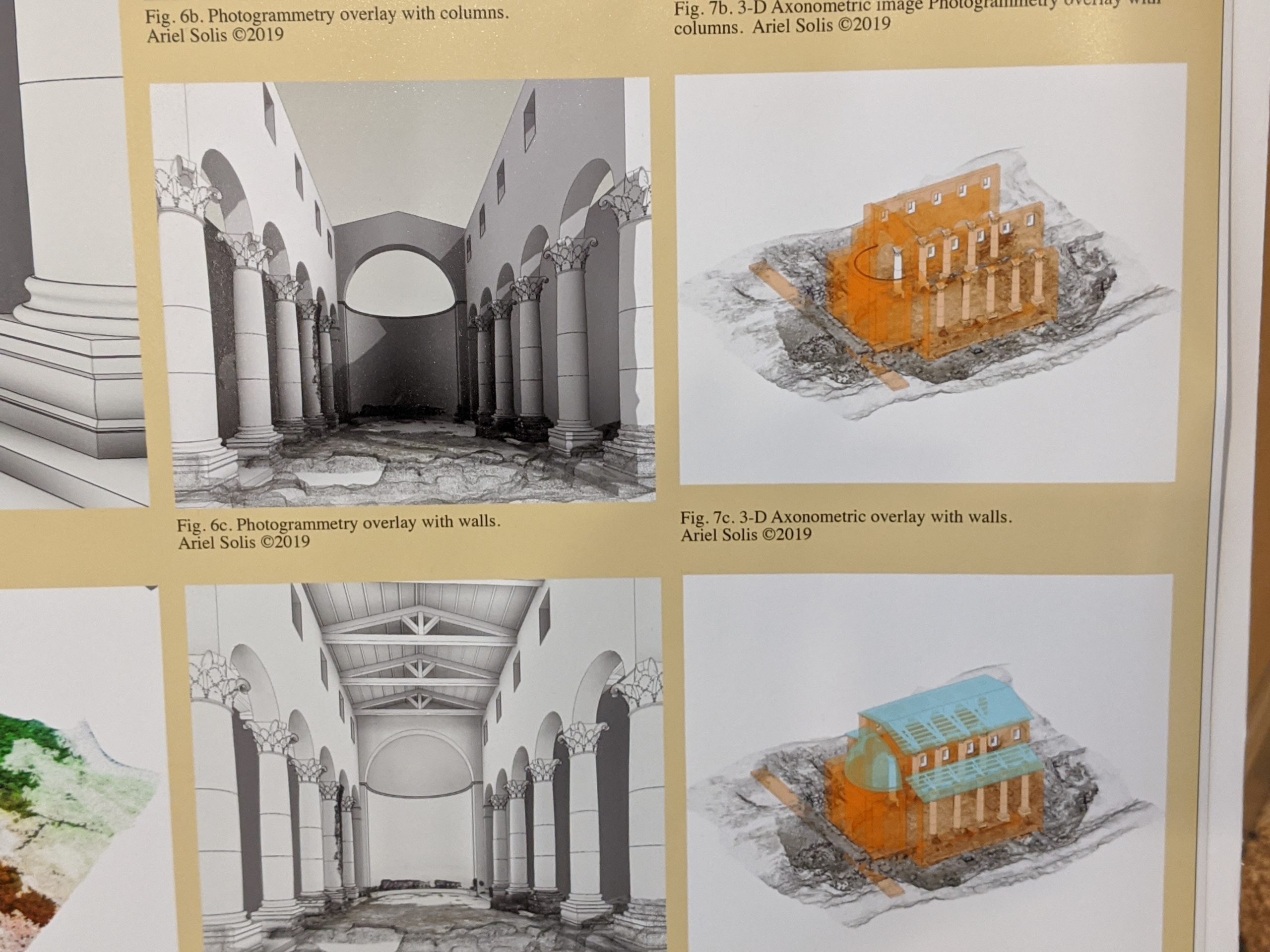 Afternoon sessions of Thursday (#ASOR2019) covered a range of topics. I found helpful the methodology and use of GIS mapping to identify locations prone to malaria in eastern Turkey, on the assumption that the avoidance of those areas by Paul on his second journey had to do with his own experience with malaria. I was less convinced by a paper that argued Eutychus fell from the window on the fourth floor of an apartment insulate at Troas, as no such structures have been found in the Greek east (only at Ostia and Rome). Above is a poster showing a technique of digital construction on top of a model produced with photogrammetry. This approach might be helpful in the final report on the NIP at Hippos. #WeAreCSP