I have announced to my superiors that I shall retire from the faculty at CSP at the end of this academic year.

All Greek to me…

After teaching Hellenistic Greek at Concordia for 27 years, I was saddened early this year when the World Meteorological Association announced in March that they would no longer use the Greek alphabet to name hurricanes. Supposedly Greek letters like “alpha” and “beta,” from which comes the word “alphabet,” are too confusing.

So I was heartened today to read that the @WHO has announced, easy-to-say labels for #SARSCoV2 Variants of Concern (VOCs) & Interest (VOIs): letters of the Greek alphabet! Read more here.

For variants of concern:

For variants of interest:

Greek is back! It is not a dead language, even though these variants can kill.

Want to learn more about Greek? Come and study with me at CSP!

Now, if I can just figure out why people turn to Greek to describe disasters…

Am I really hip? 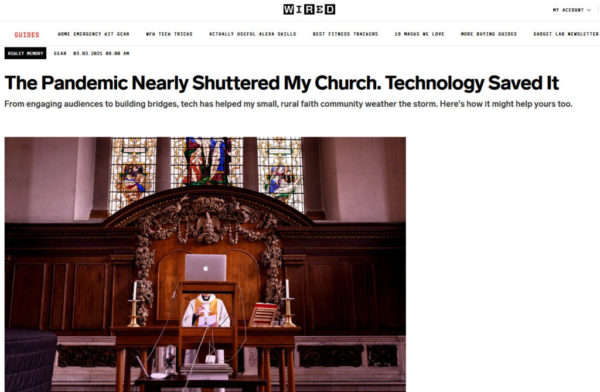 For the last year, both when I was vacancy pastor, and subsequently, I have devoted substantive time each week to help my struggling church navigate the pandemic with the use of technology. In fact, first on my list today is producing Sunday’s online service. And we have hung together as a congregation. I could not have done this without the help of many others, especially Rhoda.

The church always adapts to the challenges and needs of the times.

Read more about such efforts in Wired.

After two delays, I am now two days into a sabbatical. I am amazed how many little details in my academic life need work. That work has begun with this website. With Flash gone as of 1 January 2021, I have had to re-record my New Testament lectures into .mp4 content. That work is done and they can be located under my Teaching menu. I have also linked in updated lectures from THL310.

But I have also started reading. First on my stack is Craig Keener’s Christobiography.

He articulates the genre of the Gospels and compares them to the conventions of the biographies produced in the early Empire. He is asking what ancient readers of such works would expect in terms of “historical information and flexibility in presenting that information” (p. 24). How this study might challenge a doctrinal understanding of inspiration and its corollaries (in the LCMS) will keep my interest.