Massive section of Western Wall and Roman theater uncovered after 1,700 years | The Times of Israel 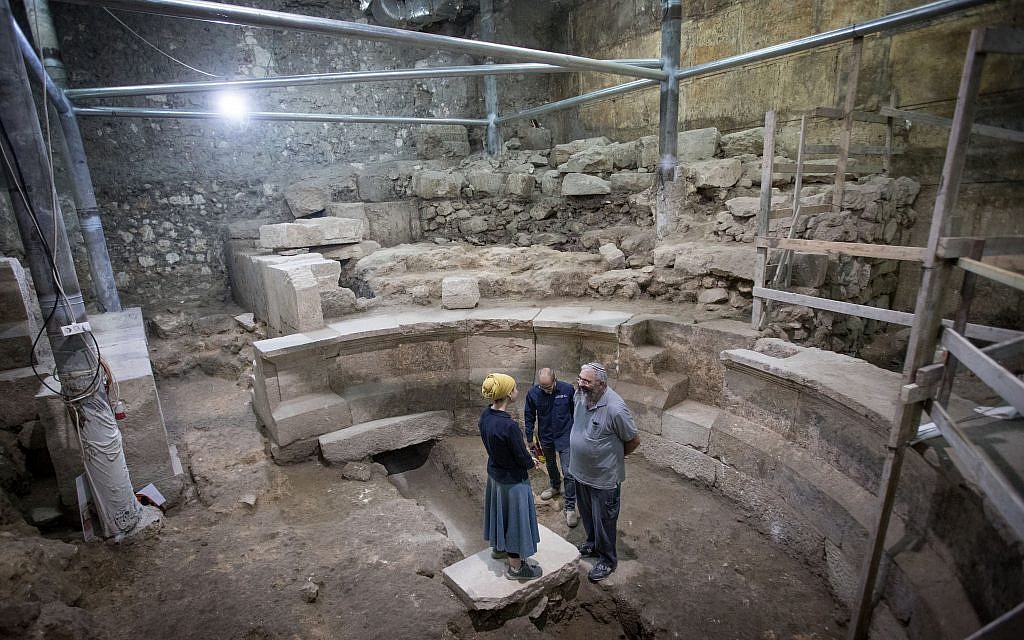 Sought for 150 years, the remarkable discovery of the small theater changes archaeologists’ perceptions of Roman-conquered Jerusalem after the fall of the Second Temple

Source: Massive section of Western Wall and Roman theater uncovered after 1,700 years | The Times of Israel

In literary sources, there are references to a Herodian theatre and to a Hadrianic theatre. It has been suggested that the latter might have been a reconstruction of the former. This discovery of a odeon or a bouleuterion is not likely to be either. But it does give a unique insight into the Roman city. I am waiting to read about the final dating of the site, and hope to see it for myself someday.

Board Resolution on ASOR’s Name